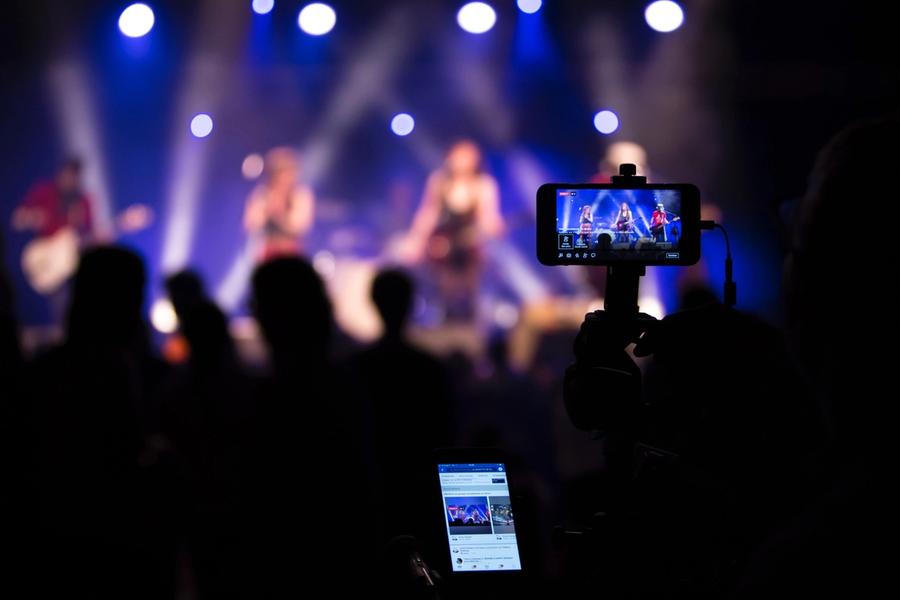 Uiza plans to ease video-streaming and live-streaming for developers

A recent survey by Cisco's Visual Networking Index concluded that video streaming and live streaming will account for respectively 80% and 17% of all internet traffic by 2022. While global brands are eager to ride this wave for better monetisation, the adoption of both video and live streaming is challenged by software development and infrastructure. Most companies end up using YouTube due to the complications of building their own video or livestream systems. This results in significant opportunity loss to analyze engagement and key user data.

Vietnam-based startup, Uiza helps companies and brands to bypass the likes of YouTube and stream videos directly from their own apps and websites. Uiza’s platform utilises machine learning and data science to create in-local content delivery routing. Its API is built on hardware-agnostic infrastructure, thereby providing control scalability to users. The developers can add both video and live streaming into their apps with just a few lines of code. With its hardware-agnostic software and a distributed edge delivery network, Uiza claims to help its clients broadcast video globally at a lower cost than its competitors.

Gareth's experience is in tech sales, marketing and business development. Before Uiza, he founded a company which provided home automation technology to Vietnamese consumers.

Uiza claims to be the first startup in Southeast Asia to provide a video and livestream cloud API platform. The company operates through two centres - Ho Chi Minh City (Vietnam), which acts as the IT hub, and Singapore, which serves as the business centre.

The company was founded with the objective of building a cost-effective online video platform - similar to a content management system for video - to serve countries in Southeast Asia. However, the company could not onboard any customers in the next six months. It then changed its business model and started focusing on developers by providing easy and cost-effective video processing and delivery.

The company's business model is to tap enterprises through mass adoption of freemium users, which are developers and technical teams. It has served clients across seven countries in the Asia Pacific region, in the e-commerce, online education, media, and social communication sectors. One of its well-known clients is LINE, which streams content to its users using Uiza's platform.

Uiza’s platform comes with a customizable player and built in recommendation engine and analytics. The company claims to have better pay-per-usage pricing model against competitors' component-based pricing. Uiza is aiming to expand its customers video and livestream capabilities and reach over 2 billion global viewers over the next five years.

The company is targeting countries that don’t have a strong presence of video streaming giants such as Google Cloud or AWS; and have fast technology adoption from local tech community.

In an interview with Reuters, Kevin said, "There are many companies in Vietnam as well as Asia in the consumer and B2C sectors, but we are currently quite lacking of tech enablers. Uiza has a huge potential in the Internet Video market, with an estimated value of nearly US$70 billion over the next five years.”

The company raised pre-seed investment from ESP Capital and Japanese VC firm Framgia, in August 2018. It also won a cash prize of USD 3,300 by beating five other start-ups in the arena pitch battle at Tech In Asia Jakarta. In April 2019, it raised $1.5 million seed round through Sequoia Capital India’s initiative named Surge. With this funding, the company aims to enter Indian market. In the mid-term, it plans to enter China as well.

Uiza's competitors include Google Anvato, AWS Elemental, Brightcove, and Kaltura. The founders, however, believe that Uiza has a different point-of-view than its competitors. According to them, the competitors require building complex workflows around components such as files, jobs, playlists, cache, ingestion, edge etc. required to build a video. Uiza, on the other hand, provides an API which takes away these complexities so that developers can focus on building the software.