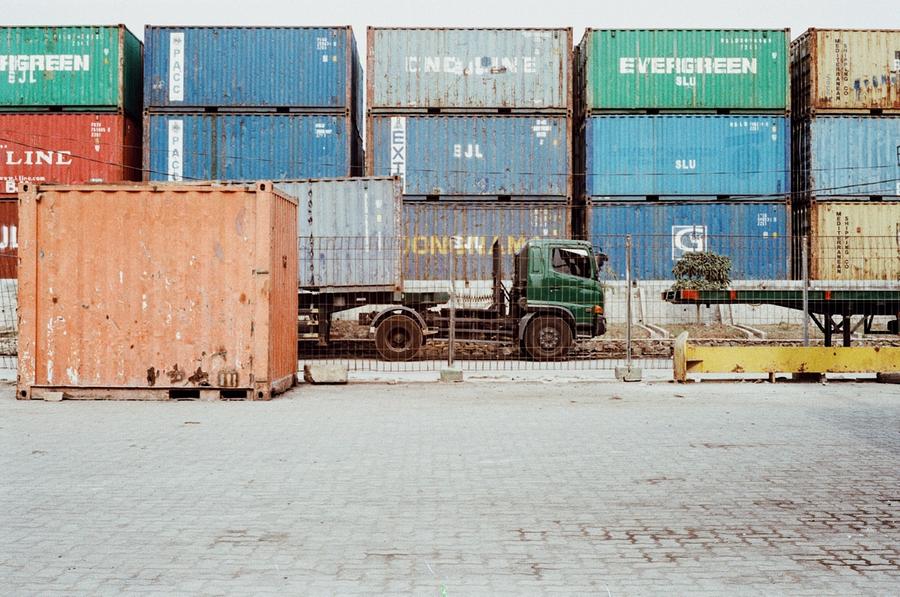 The trucking industry, in general, is fragmented in almost all countries. Developing nations are especially struggling with old infrastructure and lack of innovation, relying on conventional trucking landscapes with several middlemen and no usage of modern technology leading to inefficiencies and high costs. Omar Hagrass identified this need in Egypt, which led to the creation a B2B technology platform and trucking marketplace, Trella.

While Egypt’s infrastructure is much better than other countries in the North Africa region, it suffers from high logistics costs. The average logistics cost in Egypt is approx. 33% of the total retail price of a product as against 7.5% in the US. Trella aims to bring more transparency in the largely opaque Egyptian logistics industry.

"This is not a new model - it has been in existence for the last several years. We are trying to remove inefficiencies by creating a technologically superior platform for this market and making it more transparent with high asset utilization," said Omar, CEO of Trella, in an interview with theBUIDL.

Cairo-based Trella was founded in Jan 2019 and currently has 20 employees. Its B2B platform connects shippers and carriers in real-time, and uses data to optimize drivers’ routes and increase the volume of backloads. The truckers get more value and a more consistent flow of business through the platform. The app also allows reduction in costs for shippers by improving load utilisation and efficiency, as well as enabling shipment tracking in real-time. The company serves more than 2,000 orders per month, and has witnessed revenue growth of 40% month-on-month since its launch. Coca Cola is one of their key customers.

"The growth that we have achieved in 6-7 months in Egypt is same what traditional competitors have achieved in 2-3 years with their presence in more than one country. Technology enablement has helped us to grow at this fast pace," Omar added.

The founding team of Trella brings in rich experience in the transportation and the technology space. Omar previously worked with Uber and helped the company expand UberEats across EMEA region, including the launch of food delivery service in Dubai, Cape Town, Riyadh, and over 40 cities across the UK. The other cofounders include Pierre Saad, who worked as a Software Architect and Technical Lead with Vezeeta, a health tech startup; and Muhammad El Garem, who served as Business Development Manager with OLX.

Trella faced the challenge of gaining trust of both shipper and the truckers. Omar recalled how he struggled in explaining that tech will work in this industry, and guaranteeing them enough demand at good prices. As truckers and shippers witnessed improved business at lower costs, Trella gained traction in the industry.

The company generates revenue by including a mark-up fee in every load. In the long term, Trella plans to monetize through insurance, financing and creating a marketplace for maintenance products. Trella also aims to expand within the Middle East region in the near term.

In last one year, at least three similar startups from the region that connect shippers with transporters have raised USD 1 million or more in funding. UAE and Saudi Arabia based Trukkin, raised over USD 3.5 million in June 2018 to bolster its cloud-based B2B platform for long-haul trucking business in the MENA and GCC region. Another startup, a Dubai-based truck aggregator, TruKKer raised USD 2.7 million in September 2018. Dubai-based Load-Me, a shipping and transportation marketplace connecting transporters and logistics companies with the truck fleet, raised USD 1 million in November 2018 as first tranche of its on-going Series A round.

In February 2019, Trella raised USD 600,000 in a pre-series funding round led by Cairo-based VC fund Algebra Ventures, and notable angel investors including Esther Dyson, executive founder of Wellville; and Jambu Palaniappan, former head of Uber Eats in the EMEA region. According to Menabytes, Trella is expecting to close a multimillion-dollar seed round in October 2019. The company was a participant in Y-Combinator’s summer 2019 batch, which helped it receive USD 150,000 in funding.