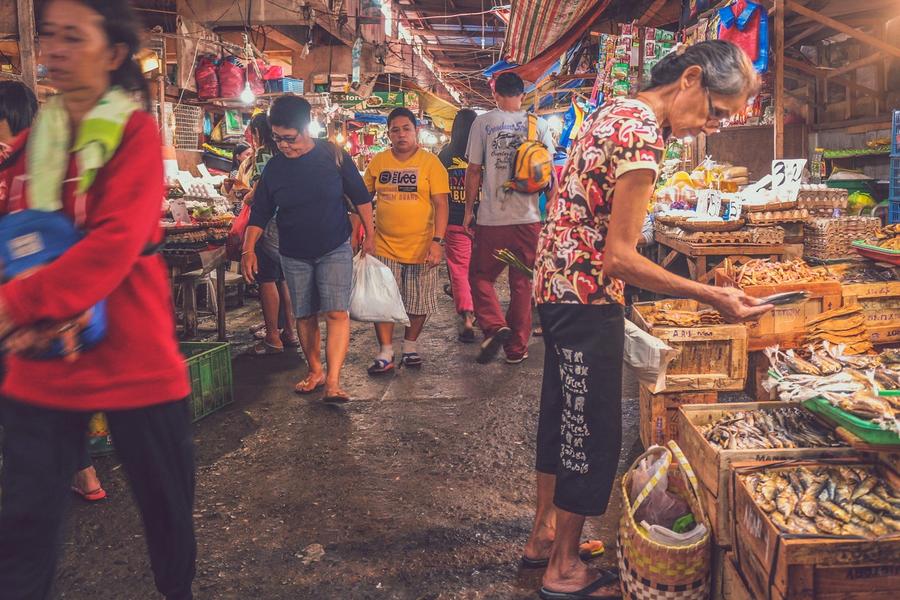 David Lighton was working with The World Bank in Haiti when he realized that over 7% of financial aid to Haiti was eaten up by banks. He highlighted it in his report, National Financial Inclusion Strategy, where he also showcased on how to professionally deal with payments and remittances. David went a step further to solve this problem, leading to the creation of a company named SendFriend in 2017, which went through the Barclays Accelerator Program at MIT.

According to the World Bank, overall global remittances reached USD 689 billion in 2018, with approximately three-fourths of that amount attributed to recipients residing in the developing nations. SendFriend believes that migrants around the world paid an average of over 7% per transaction, or USD 45 billion in fees, for remittance services which generally took 3-5 days. SendFriend aims to cut down this time to a few seconds, at 65% lower fees than the industry average.

"Our technology allows to process payments for just 2.5% fees, and we don't have to hedge foreign currency thereby risking exchange rate fluctuations. In our model, we process transactions on the blockchain one by one, which is capital efficient, and inexpensive." said David.

SendFriend chose the Philippines over other countries due to easy regulations, high potential and the number of Filipino workers in the US. The company believes that there are approximately 4 million Filipinos living in the US, and they send home about USD 10 billion per year. 80% of Filipino adults don’t have a bank account, and mainly do cash transactions. This market, however, is increasingly moving online with the increase in the number of smartphones.

Based out of New Jersey, the company currently has five full time employees and has more than 500 customers on its platform. Majority of SendFriend's investment is going into developing its technology.

SendFriend aims to become a leading player by offering the cheapest, easiest, and the most flexible remittance options. SendFriend is currently only available in New Jersey, with plans to expand soon in other states. The company claims that annual total remittance flow from New Jersey to Philippines is approximately USD 375 million with Filipino population in New Jersey of almost 125,000, who send an average USD 3,000 per year in remittances.

David added, "In the near term, SendFriend's focus is to provide blockchain-based remittances from all states in the US. We are talking to regulators across all the states to make our technology and processes compliant with local laws."

The company has collaborated with Ripple as its strategic partner for funds transfer. It utilises Ripple’s XRapid service for real time funds transfer service globally. XRP is used as a liquidity vehicle for cross-border payments, enabling SendFriend to circumvent the corresponding banking system and convert USD to XRP to PHP within a few seconds. Additionally, Ripple is supporting SendFriend’s go-to-market efforts in the form of a USD 1 million incentive program.

In February 2019, SendFriend raised USD 1.7 million from MIT Media Lab, Barclays, the Mastercard Foundation, Ripple, Techstars, Mahindra Finance, 2020 Ventures, and 8 Decimal Capital. 8 Decimal will also provide advice, potential partnerships, and access to a wide network in the US and Asia.

While there are several players in the global remittance industry, SendFriend has developed strong partnerships along its supply chain. SendFriend’s small size and blockchain technology could prove to be an asset as the incumbents will face challenges to change their business models risking self-disruption and high switching costs.

As of now, SendFriend doesn't have any competitors with a similar business model. However, the market is so large that there could be multiple winners. For example, 1% of just the US-PHP corridor would represent USD 400 million being transferred.

The growth of SendFriend will be focused on revenue from transactions, APIs, and white-label solutions. In the long term, SendFriend aims to support other blockchains to improve coverage of its remittance services.