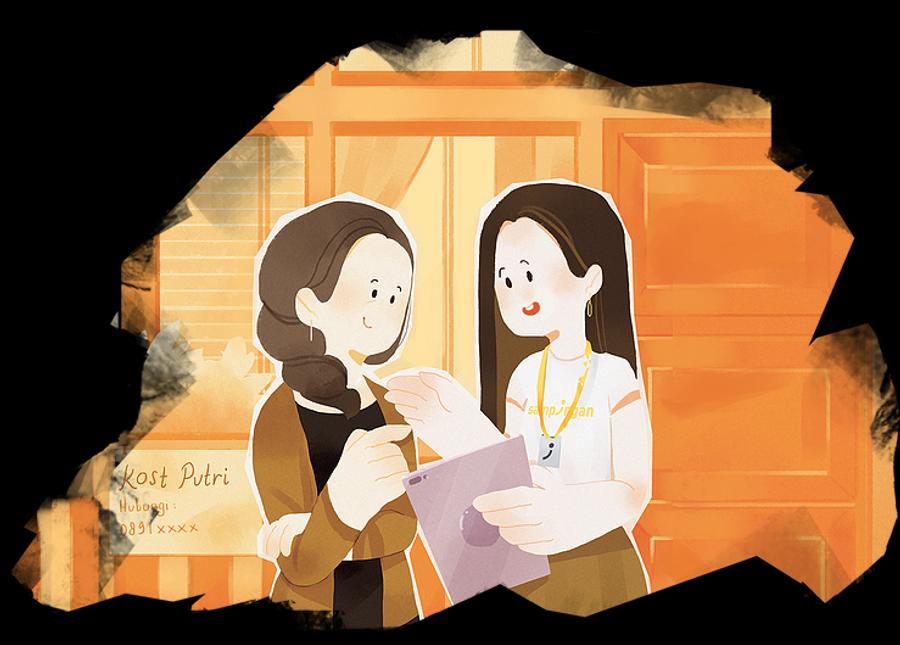 Freelance job market is flourishing in the Asia Pacific region, particularly in knowledge based jobs such as Graphic Design, Internet Marketing and Programming. The data from Southeast Asia freelancer jobs portal shows India to have 2,369,000 users followed by The Philippines with 536,000 users. Other prominent markets in Asia-Pac include Indonesia with 412,000 and Vietnam with 155,000 users.

Sampingan is an Indonesian startup that is trying to grow the market within Indonesia by connecting businesses with freelancers for task-based jobs. Sampingan, which means ‘side-job’ in Indonesian, helps organisations scale by connecting them to a network of freelance agents who will complete tasks via a pay-per-performance system.

The company has partnered with over 8,000 agents across 25 cities in Indonesia, and is growing rapidly. The available task-based jobs in the platform range from partner and SME acquisitions, real-time data collection to commission-based sales jobs.

Witnessing the growth of freelancing in Indonesia, Wisnu Nugrahadi along with two of his colleagues, Margana Mohamad and Dimas Pramudya, co-founded Sampingan in August 2018. In an interview with Infokomputer, Wisnu said, "We actually see from macro trends in Indonesia, that the number of workers who need additional income is actually increasing. That's where we try to create an application that can connect these workers with businesses that need their services."

Sampingan has three main job categories - partner acquisition, data collection, and sales agents. Each category consists validated work list, payment details and the name of the company that gave the job. The example of partner acquisition work could be a ride hailing company looking for a driver partner. Data collection work includes information gathering for a particular task, such as a restaurant looking for information around market potential, competitive intelligence, etc. The third category is aimed at helping businesses sell products directly to consumers.

Jakarta-based Sampingan has clients from several Indonesian companies. The majority of its clients are startups. The company, so far, boasts of completing more than 40,000 jobs.

In September 2018, Sampingan raised pre-seed funding of USD 100,000 from startup generator Antler. In January 2019, it further raised seed funding of USD 500,000 from Golden Gate Ventures. The company plans to use the funds for hiring workforce, increase its agent network, and develop new features on the app.

Explaining the company's future plans, Wisnu Nugrahadi, CEO and CO-Founder of Sampingan said, "We will expand access and increase the number of Partners so that more people can get new income from the Sampingan application."