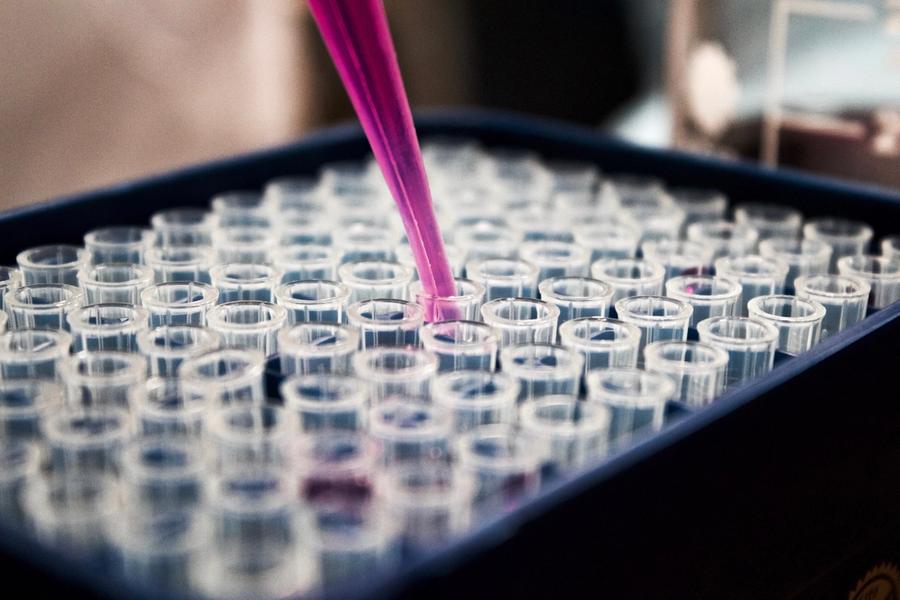 While doing her MBA at the Technion, Israel Institute of Technology, Abensur Bessin and her friend Michelle Heymann came up with an idea to create a testing kit for fast identification of bacterial infections. Traditional diagnostic methods take 1-2 days; Bessin and Heymann wanted to cut that to just a few hours.

Both met Prof. Shulamit Levenberg, the dean of the Technion’s biomedical-engineering faculty, whose team has been working for the last several years on the microfluidic chip which includes sample reading and software to conduct the analysis. This became the building block of Nanosynex, Bessin and Heymann’s startup, which created a testing kit for doctors to identify the type of bacteria and its resistance to antibiotics within four hours.

The prescription of wrong antibiotics to a patient is one of the core drivers leading to the development of superbugs. The bacteria 'learn' from that incorrect treatment and can share their newfound resistance with other bacteria. Therefore, correct treatment and right dose is extremely important for curing any disease.

The conventional pathology labs take about 24 to 48 hours to generate final test report. These reports, in general, are not helpful in cases where doctors want to give quick relief to their patients. The result is prescription of broad-based treatment and chances of superbug development. The overprescription becomes much worse in primary care, where the cause for infection is a virus and not bacteria.

“Every minute counts when you’re dealing with resistant bacteria. If you don’t get your test results back for a couple of days, it may already be too late to stop resistance from developing," said Ms Bessin in an interview with ISRAEL21c. When asked about results comparison with existing diagnostics devices, she said, "they were exactly the same but done in half the time."

Nanosynex kit contains disposable cards, a fluorescent reading device and a software to do the analysis. The technology is based on 'microfluidic' features, which the company claims would require smaller quantity of bacteria compared to traditional testing methodologies. The sample is mixed with a fluorescent dye, where the intensity of the fluorescent signal is proportional to bacterial growth. The same-day results helps doctors in prescribing the most appropriate antibiotic treatment - aiding short-term recovery of patients. Limiting prolonged hospitalization also lowers healthcare costs.

Since its incorporation in 2017, the company has raised USD 1 million with another USD 500,000 pledged from the Israel Innovation Authority. It was also selected as one of the 10 companies for IBM’s Tel Aviv-based accelerator for healthcare startups. The company currently has five employees based out of the Technion’s in-house accelerator. It plans to move to its own offices soon.

In the short term, Nanosynex plans to expand in the European market through its partnership with Biosynex, a French rapid diagnostic test company with distribution network in more than 60 countries across Europe, Middle East and Africa. Biosynex is owned by Ms. Bessin's father.