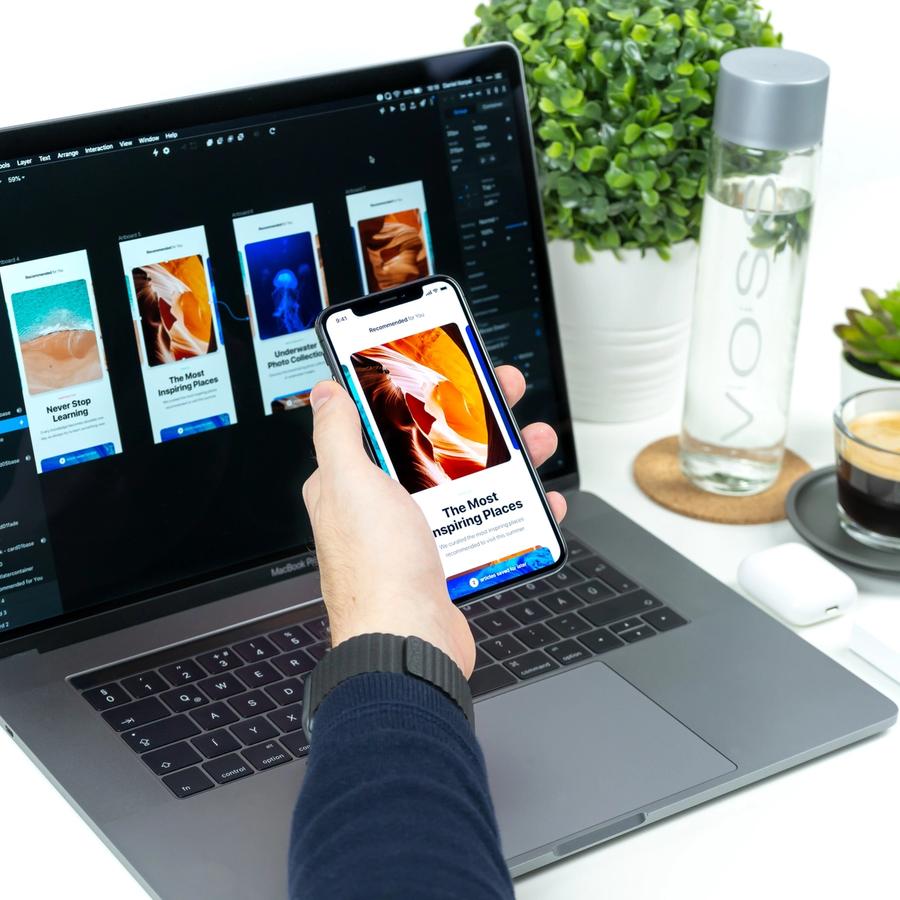 Several products have benefited from usability testing and changes in design based on the findings, to make them more user-centric. Examples include McAfee, which decreased support calls by 90%. Mozilla's support site was able to improve 233% by doing extensive usability testing and making it more user centric.

Maze brings a new approach to user-testing. Most user testing tools and approaches call for getting qualitative user feedback after designs are complete. Maze, on the other hand, performs quantitative user-testing at the design phase and provides designers with actionable data. With Maze, the designers and product teams can quickly iterate on design until proven.

The company has partnered with InVision and Marvel, provider of prototyping tools. Maze’s analytics and testing solution is built on top of InVision or Marvel prototypes. Maze collects actionable insights and analyses how design performed, without any coding.

Maze is a web-based service that lets developers convert InVision and Marvel files into UX tests. Maze records a user path from a web browser without having to install anything. After setting up for a test, the developer can share a link with few users. It provides clear instructions to developers on next steps. Developers get a dashboard with a clear overview of the different tests, allowing them to see the success rate, time taken and the screen areas that get highest clicks or taps.

London-based Maze was co-founded by Jonathan Widawski and Thomas Mary. Jonathan holds a double Master’s degree in economics and web development, and has worked as a UX Lead in Theodo & BAM (M33 group) and as UX & Dev teacher at Pôle Léonard de Vinci. Thomas Mary holds a double Master’s degree in computer science and AI, and is an experienced lead developer.

Both the founders came up with the idea of Maze while working on their previous startup. In discussion with their investor Partech Partners, Jonathan said, "We had an in-depth prototype of the product and 1,500 users in our waiting list eager to try it out. We looked at the market for solutions allowing us to easily send the prototype to our testers, but only found qualitative, video-based recording tools: we had neither the time nor the resources to spend 500 hours looking at footage to extract insights. That’s what got us started on our path to create Maze: a data-driven approach to design validation.”

Maze can also be used for simple A/B tests by sending two different designs to different groups and comparing the results. The company utilises software-as-a-service approach with a limited free subscription and several paid subscriptions.

In an interview with BDaily, Thomas Mary said, “The current design process creates a lot of frustration for product teams. Developers end up re-building features instead of implementing new ones simply because the initial design provided doesn’t work. This leads to a long and extremely costly iteration loop that could easily be solved by validating interfaces earlier.”

Maze claims to have more than 2,000 customers, including designers from tech companies such as Uber, Ebay, IBM, Microsoft, and Mastercard); digital agencies such as Digitas, Multiplica, and HikerCompany; as well as freelance designers.

In May 2018, the company raised GBP 350,000 in a pre-seed round led by early-stage European funds Partech and Seedcamp.

Maze competes with several players in the crowded usability testing market. Some of the key competitors include UXPin, which is a product design platform that develops wire-framing and prototyping tool for transforming web and mobile designs into mock-ups. Proto.io is a web platform which enables developers to create fully interactive mobile application prototypes. Another player, ProtoShare is a web-based collaborative prototyping tool that allows developers to create a library of reusable templates, masters and assets.

On the company's long-term vision, Jonathan told Partech Partners, "At Maze we think that user testing solutions don’t align with today’s lean and agile way of building product, and we are convinced that our tool will help solve this. We want to make user-testing & user-research streamlined & affordable for designers, finally giving them a seat at the table when it comes to data.”