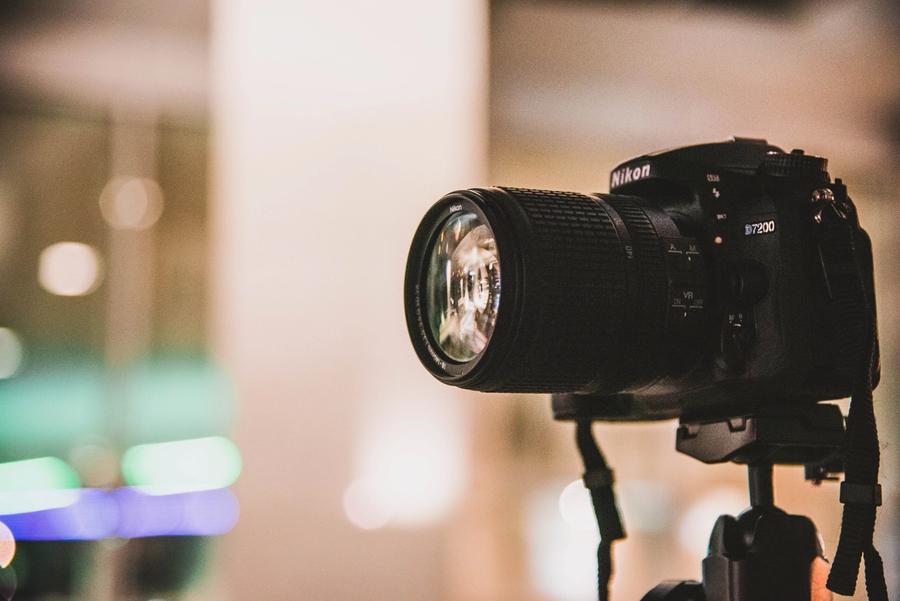 The increase in Internet penetration across the globe, and the growing popularity of social media platforms has boosted the demand for photographic still images market. Market research firm Technavio estimates the global photography services will grow by USD 10.24 billion from 2019 to 2023.

This fragmented market contains several photography services companies, photo agencies, as well as small-scale photographers. However, there are very few players providing complete end-to-end photographic services to customers. Three friends, working at SAP and sharing a common passion for photography, identified the need for an end-to-end provider, which led to the foundation of LumyMe in Paris, France in 2018.

"We noticed that the customers have to search for photographers and bargain rates. They also, in general, end up clicking photos in locations which may not be that good. On top of it, these customers don't know how good or bad the photographer is. Once the photo is clicked, it takes a lot of time to develop and dispatch them to the customers. We created our platform to take care of all these issues," said Ayoub Essabir, President and Chief Revenue Officer of LumyMe, in an interview with theBUIDL.

While Ayoub has a passion for taking photographs, the other two co-founders, Henri Zuber and Selim Aulad Lafkih, are experts in applied mathematics and artificial intelligence - the application of which helped the company to reduce the time taken for post-shoot production.

LumyMe uses machine learning to study the customer poses in the photos as the volume of photos on the platform grows. This, the company believes, makes it possible to identify poses that appeal to customers and generate the most sales.

"We don't want to be a photography company, rather we want to digitize this segment. We have created a fair and transparent platform for both customers and photographers to provide enriching and hassle-free experience," said Ayoub.

With six full-time employees, LumyMe has outsourced its backend operations to Bangalore in India. The company generates revenue through commissions ranging from 20-35% from end-clients. For a photographer, the rate is linked with his quality score - someone with a good quality score gets higher share of revenue compared to another photographer with low quality score.

LumyMe is currently focused on the Paris market. It has identified three key spots in Paris for photographic locations, and aims to have at least 10 such spots in the next few months. After Paris, it'll focus on European market and eventually expand to the US and Asian markets. LumyMe is also working in parallel on technology evolution in this space and is conducting trials for drone photography directly from its app. The company also plans to include 3D visualizations and virtual visits in its platform.

While the traditional photo agencies can be considered as competitors for LumyMe, its main direct competition comes from tech-enabled larger players such as Snappr and Meero. Unfazed by the competition, LumyMe says that the potential of this market is France itself is more than EUR 1 billion and all the players can co-exist.