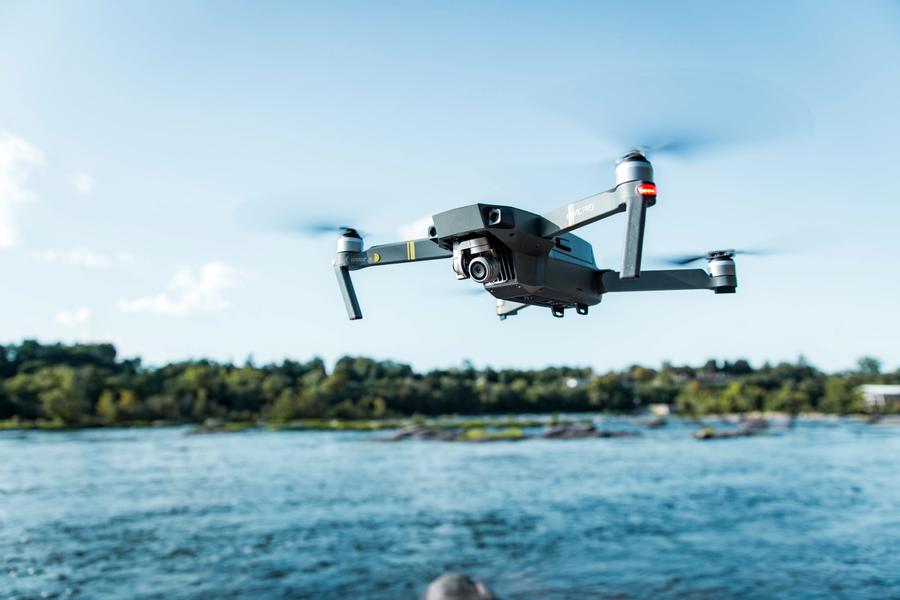 While several companies are trying to tap into the fast growing commercial drone industry, Thailand-based Fling has taken the first mover advantage in providing commercial drone services within the country. With backing from communications conglomerate True Corporation, Fling provides a range of services including surveillance and inspection, risk assessment, data collection and analysis, sensor integration, software evaluation, and delivery services.

The commercial drone industry has witnessed massive growth in the past few years. According to research from TechNavio, the commercial drone market is expected to grow by USD 11.61 billion during 2018-2022. The drone services market is expected to grow at a CAGR of 30% till 2024. As per Drone Industry Insights, drones services is, and will continue to be the largest segment of the drone industry but drone related software is the fastest growing segment.

The company was founded in 2017 by Michael Currie. The idea of providing commercial drone services to solve larger business issues such as surveillance, risk assessment, and delivery services came to Michael while stuck in Bangkok's traffic jams and saw flying birds who can visualise this problem from a 3-dimensional perspective. Thinking of a drone in place of those birds in providing solution of several such issues, Michael launched Fling.

Thailand government's regulations, implemented in 2015, have restricted the ownership and flying of drones in certain areas. While this has impacted the overall commercial drone industry, Fling is working with Thailand’s authorities, including Civil Aviation Authority of Thailand (CAAT), to develop formal standards for approving these forms of usage. The company has also performed demonstrations of its drone technology for Thai government agencies.

In an interview with theBUIDL, company's founder and CEO Michael Currie said, "Fling works closely with government agencies to develop frameworks for commercial usage of drones, including deliveries and other logistical problems."

Micheal further added another concern surrounding the industry, which is the public's perception of drones. Generally drones are associated with personal surveillance, which is not often the case for Fling and the company is trying to overcome this concern by showcasing the usage of drones in situations such as medical emergencies. He emphasises the fact that drones as tools aren’t a threat, it’s how we use them that matters and there should be stringent regulations differentiating between commercial and personal usage of drones.

The overall drone industry is trying to be commercially successful while complying to stringent government regulations. However, success in a given country and sector can easily be replicated across the drone industry. Fling believes that logistics will be the first sector to drive growth of commercial drone industry and has put itself in a prime spot to take advantage of it in South-East Asia.