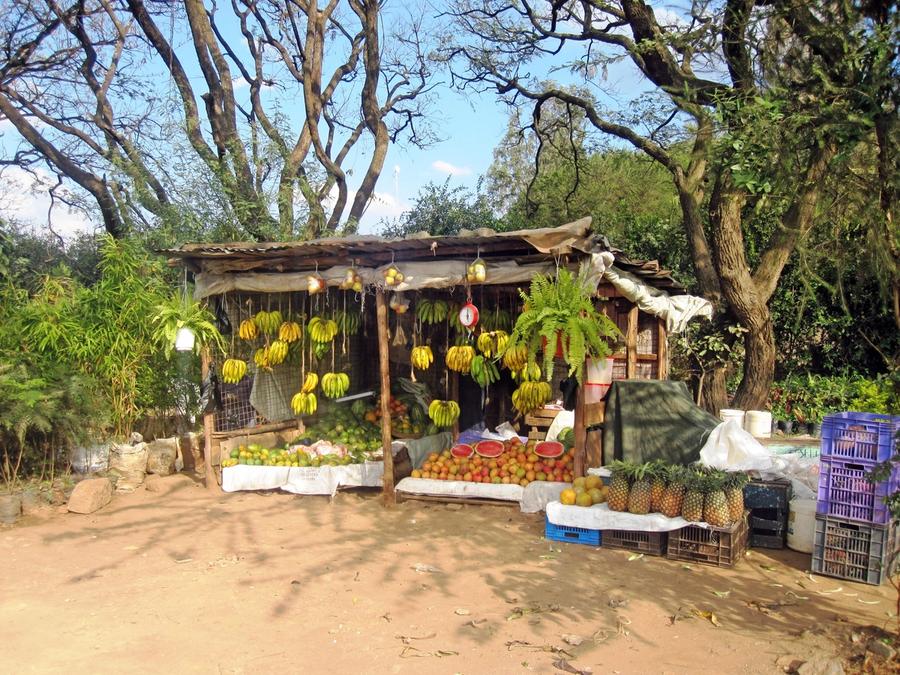 In emerging markets such as India and Africa, agriculture is one of the key contributors to GDP. However, its growth is plagued with climate uncertainty and poor government policies. Poor marketing channels and lack of storage facilities have further worsened the crisis leading to high post-harvest losses, to the tune of 25% for grains, 55% for fruits and 45% for vegetables. An Israel-based startup, Farmster, aims to solve the issue of post-harvest losses by directly connecting farmers with buyers.

Founded in 2017 by Adam Abramson, Farmster is a "hybrid" digital / SMS-based marketplace for agriculture in the emerging economies. The farmers post their produce into the marketplace using an AI-driven SMS chatbot without any smartphone or Internet. The buyers search for produce by location, time of sale and quantity using the Farmster app or website.

In an interview with Startups #nofilter, Adam said, "In emerging economies such as Sub-Saharan Africa & Asia, 80% of agricultural produce is grown by small-scale farmers who typically comprise 60% of the workforce, and contribute to 25% of the GDP. Because these farms are scattered across huge areas and managed by 500 million farmers, marketing of this produce is a logistical nightmare. Farmster allows farmers to post their produce to an online marketplace, which is hosted on an app for buyers to then search for the produce, make an offer, and connect with the farmer directly."

Farmster launched its operations in India and Tanzania in 2017. Since then, the company claims to have 3,000 farmers with 3,500 listings via 31,500 messages resulting in sales of more than USD 6 million of produce. The average value of each sale was approximately USD 1,100.

In March 2019, the company received a USD 130,000 grant from Israel Innovation Authority to improve its operations and marketing efforts. The company generates revenues by charging 1% commission from both buyer and the seller.

Going forward, the company has signed an MOU with Precision Agriculture for Development and aims to reach 350,000 farmers through its MOA-Info SMS service. It also plans to expand in Central & Nyanza provinces of Kenya.

In India, GoCoop operates a social marketplace for co-operatives and community-based enterprises to list and sell their products online. Farmobi provides Mandi Trades, a location-based farm-to-shop trading platform, for agricultural products. Agricxlab is an online marketplace where farmers and traders can sell their produce to B2B buyers.