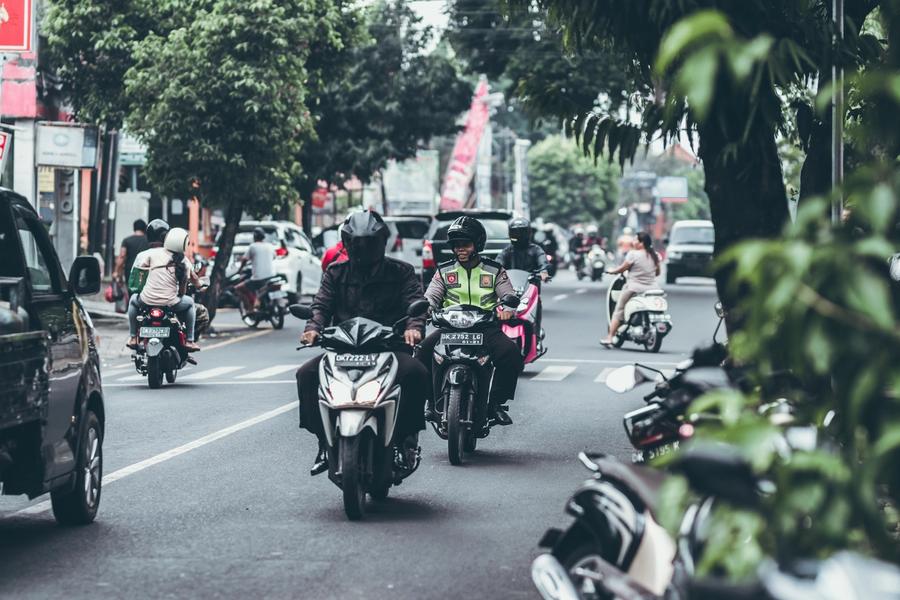 The two-wheeler market in Asia has witnessed fast-paced growth in the last few years. The ASEAN (The Association of South Asian Nations) motorcycle industry represents near the 31% of the global motorcycles sales. Indonesia, the largest country by population in the ASEAN region and the third in the World, reported 6.4 million motorcycle sales in 2018, an increase of 8.3% from 2017. While the structure of motorcycles sales is well organized in Indonesia, it suffers from the fragmented and unstructured after-sales and services market. Michael Jagadpramana identified this gap in the market and decided to address it by co-founding Belipart, a motorcycle parts e-commerce store in Indonesia.

"There was a gap in this huge market, where transactions are still being done in a very conventional way. Also, there is almost zero pricing transparency for the aftermarket products. We thought of solving this problem by creating a platform that contains reliable information and pricing details for each product," said Michael Jagadpramana, CEO of Belipart, in an interview with theBUIDL. Michael, a Stanford alumni, spent most of his career in the US where he co-founded a fintech start-up with two other Stanford students, before going back to Indonesia to take on this opportunity.

Founded in 2019, Belipart platform is a combination of an online store and community blogs, which offers more than 15,000 unique products by securing partnerships with 80 unique brands. The company has brought transparency in the pricing of motorcycle spare parts, across its entire value chain. Apart from motorcycle owners, the company counts bike-mechanics and workshops as their customers. It has witnessed revenue growth rate of 100% month-on-month since its foundation.

While there are countless motorcycle repair shops in Indonesia, their numbers increasing along with the motorcycle population, a lot of riders generally avoid going to these workshops due to opaque pricing structure. These riders choose to buy the parts online and replace it themselves.

"We are not competing with traditional workshops, garages and repair shops. Instead, we support them by listing their products online, thereby giving them more market visibility,” Michael added.

Belipart is accessible via the web and through mobile apps and is headquartered at Kemayoran, Central Jakarta, Indonesia. Belipart also publishes community blogs on its website, which serves two purposes - to drive transparency in the market, and to minimize the customer acquisition cost for the company.

The company generates profits from mark-up on every item sold on its platform, which changes from supplier to supplier. Currently, Belipart is focused on motorcycle spare parts and body parts.  However, the company is planning to offer tires, rims and other motorcycle accessories as the next step. The company aims to own the supply chain, where it can work with both - suppliers and the mechanics - across the chain. It also plans to expand within Indonesia with hubs in all major cities with offline presence as well.

In Aug 2019, Belipart raised an undisclosed amount in a pre-seed funding round from undisclosed angel investors, whom Michael refers to as strategic players in the industry. It plans to utilize these funds for building the team and adding more products, as well as to expand its sales force.